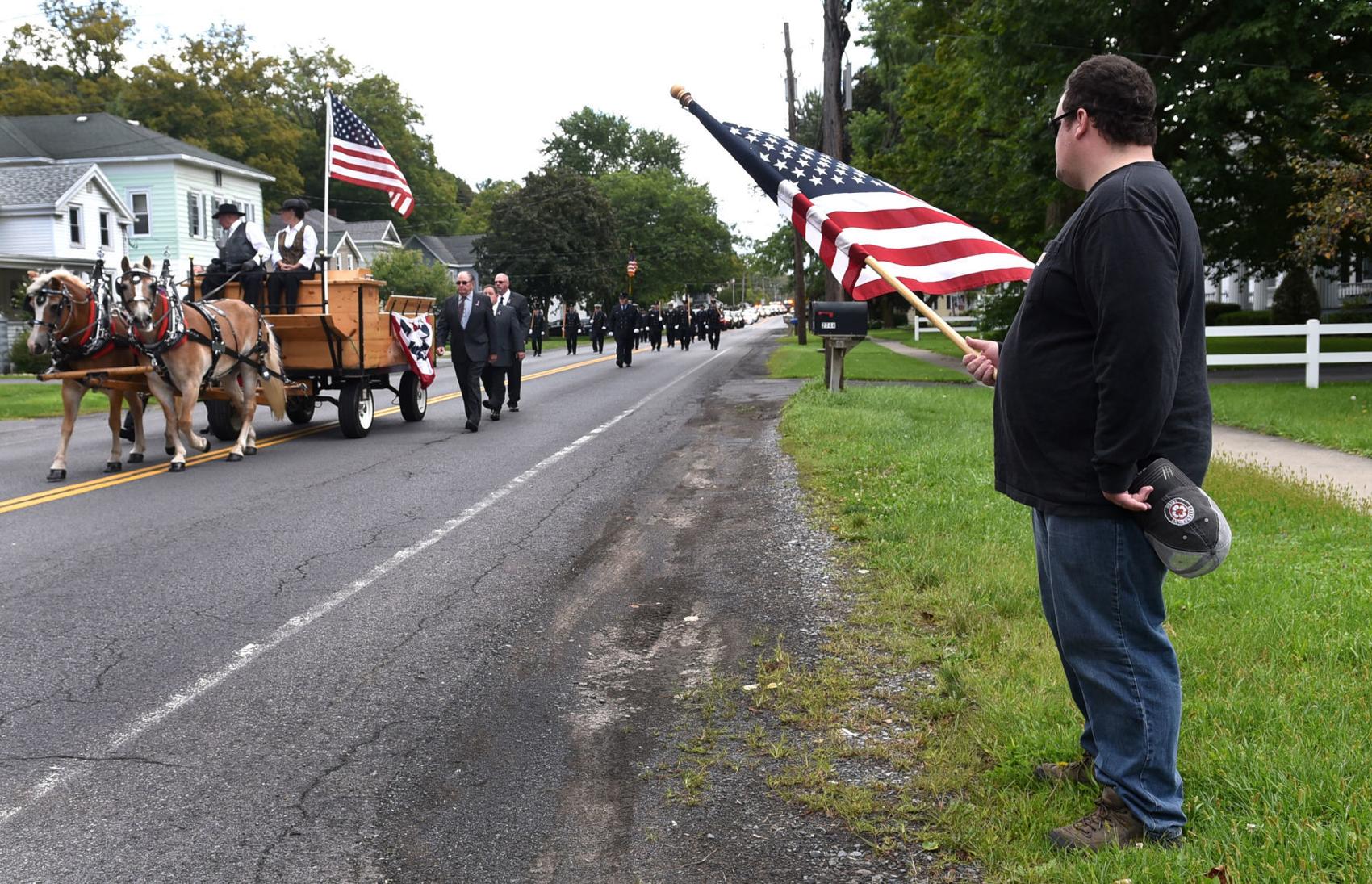 The Syracuse Press Club is pleased to announce Kevin Rivoli of The Citizen as the 2020 winner of the prestigious Bill Carey Journalist of the Year Award.

The club annually recognizes a Journalist of the Year who stands out among his or her peers for contributions to news coverage in a 12-month period.

He left The Citizen in 1996 to work for newspapers, magazines and news wire services, including The Rochester Democrat & Chronicle, The Syracuse Post-Standard, The New York Times, USA Today, Sports Illustrated and the Associated Press. In 2008, Rivoli published his first book, “In Search of Norman Rockwell’s America.”

Kevin returned to The Citizen in October 2016 as a staff photographer covering daily life in Auburn and the Cayuga County area.

Kevin has also been named the National Press Photographers Association Photographer of the Year in the New York/International Region in 1989, 1991, 2017, 2018 and 2019.

In a nomination for Rivoli’s 2019 portfolio, The Citizen’s executive editor Jeremy Boyer writes:

“You’ll see work that reflects Kevin Rivoli’s two greatest strengths among many that he brings to his job: Remarkable journalism instincts and superior technical skill. His past year covering the people and places in The Citizen’s market has been an amazing showcase of all his talent, passion and commitment.”

Please join us in honoring Kevin as the Journalist of the Year in a ceremony next fall, as this year’s SPC banquet had to be canceled due to COVID-19.