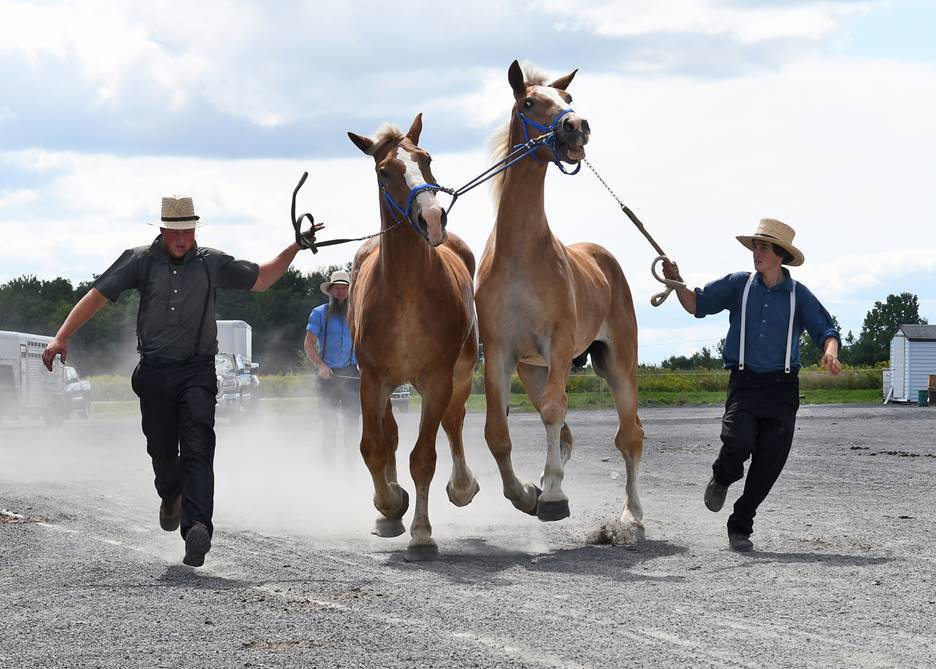 The Syracuse Press Club is thrilled to announce our second and final 2020 inductee for the Wall of Distinction: Post-Standard and syracuse.com photojournalist Mike Greenlar.

Mike has been a powerful force behind the lens since 1979. He worked for the Syracuse Newspapers in the 1980s before leaving for a career as a freelance photographer.

He returned in 2003 as a staff photographer for syracuse.com, covering sports, breaking news, features and enterprise through both photography and video. In 2010, Syracuse Press Club selected Mike for the Selwyn Kershaw Professional Standards Award.

In his nomination of Mike, Syracuse.com senior director of content John Lammers writes:

“Mike has a pile of awards for outstanding photojournalism from the New York State Associated Press, the New York Newspaper Publishers Association and the Syracuse Press Club.

But the job description could not contain him. In 1985, he went to South Africa to document apartheid. Off to Haiti to photograph the workers in the charcoal industry. The Algonquin project. Refugee camps along the Thai-Cambodia border. He produced two books, with a third in the works, all flowing from that wandering spirit.

He traveled to Laos 10 times to show how covert U.S. bombing missions during the Vietnam War continued to echo through later generations. The book, “Remnants of a Secret War,” showed the locals defusing bombs we left behind and fashioning old shells into farm tools. He used his vacations and his own money to underwrite this work, part of some relentless service and searching.

His daily journalism reveals the same heart. He shows Syracuse readers the lives they didn’t typically see: Native Americans, veterans, people of color, the disabled, the sick and the poor. He takes hidden lives and gives them prominence.

Mike brings to the relentless, grinding job of journalism a Zen-like grace not different from what he’s chased all over the globe. Once I complimented him on a picture. His reply: “My motto has always been I’m only as good as my last assignment.”

This grace is crucial to win over reluctant subjects and to collect sources. He knows people who don’t know anyone else at the newspaper. He also knows the best bakery, diner and coffee shop in every little town in Central New York, notes another photographer.

He connects journalism to art in his work and his service. He served on the board at Light Work of Syracuse, an artist-run nonprofit that supports photographers. He’s had several exhibitions there. He mentors budding school-age photographers on the South Side Photo Walk, as they try to depict a fuller, personal view of a neighborhood often savagely portrayed. He sponsors a city Little League team.

On behalf of everyone in this newsroom, I’d ask you to follow Mike’s sense of justice, his command of story and his humanity.”

Mike’s work has also been featured in Time-Life periodicals (Life, Time, Fortune), Forbes, Newsweek, National Geographic, Smithsonian, Chronicles for Higher Education, and The New York Times. In 2008, he was nominated for a Pulitzer Prize for a story about a local Catholic priest caring for AIDS patients in a Buddhist Temple in Thailand.

Congratulations Mike! We look forward to celebrating your work at the 2020 awards banquet (when social distancing is over). (Mike is one of two Wall of Distinction honorees this year; the other is Eddie Jones, whose win was announced on March 22.)

The Wall of Distinction is the highest honor given by the Syracuse Press Club. See past inductions here.