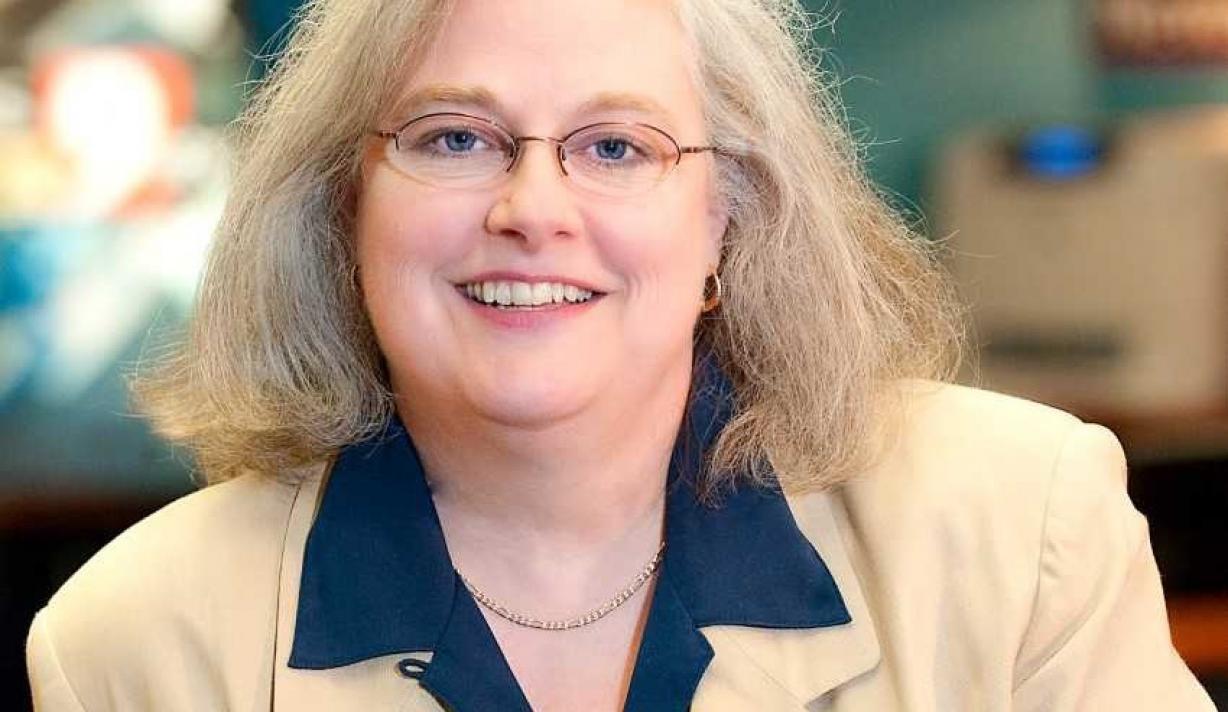 The Syracuse Press Club is pleased to announce the first of TWO 2021 honorees for the SPC Wall of Distinction. This is the club’s highest honor.

Shawn joined NewsChannel 9 in 1996. Over the last 25 years, she has served as a faithful mentor to dozens of young journalists working in WSYR’s newsroom.

“I have left the Syracuse market, but Shawn Wayson comes to my mind often. You don’t see her, you might not know her name, but she is the backbone and blood of NewsChannel 9. She is involved in every project, every newscast, and the lives of every staff member. Yes, on air talent is important, but this woman has embodied everything that is good and right about local journalism over her decades-long career.”

Shawn is a Syracuse native who graduated from Nottingham High School before attending Onondaga Community College.

Roger Mirabito recently published a fantastic interview with Shawn about her academic and professional career. In it, he describes how Shawn earned her Humanities degree in 1979, then stayed at OCC for one more year and earn a Radio & TV degree in 1980.

Shawn’s early mentor was a photographer named Frank Rossi who is also on the SPC Wall of Distinction. He told Shawn she “had an eye” for video editing, Mirabito writes. That “eye” resulted in her being offered a full-time position before graduation.

She would transfer from OCC to SUNY Fredonia where, in her final semester, she did an internship at WSTM-TV. She worked at Channel 3 for 14 years, then jumped to Channel 9 in 1996 where she has been the chief video editor for 25 years.

Congratulations on an incredible career, Shawn. You now have a permanent place on the Syracuse Press Club’s Wall of Distinction.

Here is Shawn’s acceptance speech below:

Thank you distinguished colleagues, and friends. I am so honored to receive this prestigious acknowledgement.  And although I have been in the News business for a few years — okay, more than a few — I never saw myself as someone who would be considered for the Syracuse Press Club’s Wall of Distinction.  I look at this wall and realize that I have known most, have worked with many, and have admired all who are there.  They are, or were, people, working with people, working for people, to reach people. That’s what our business is really all about, isn’t it?  People. I have also realized over the years that the job that we do is far more important now than when I started, I would call it vital. Each of us brings different talents to our work, but the most important thing is to tell the story to the people in the best manner possible.  Words, audio, and video…written, heard or shown properly, accurately and giving people the information they need to make decisions about their lives and to know what is happening in their community and the world around them. I would like to believe that I have done this, and continue to do this each day in my role as Chief Video Editor at Channel 9.  I am proud to be part of our field and am especially pleased that I have been able to guide or mentor so many people along the way — as I was mentored.  There it is again…people…our most important job. Helping, informing, guiding people.  Thank you to those who have guided and helped me through the years and thank you again to the Syracuse Press Club for this incredible honor.